Also Read: After an ugly spat of words, Nia Sharma and Devoleena Bhattacharjee make peace with each other 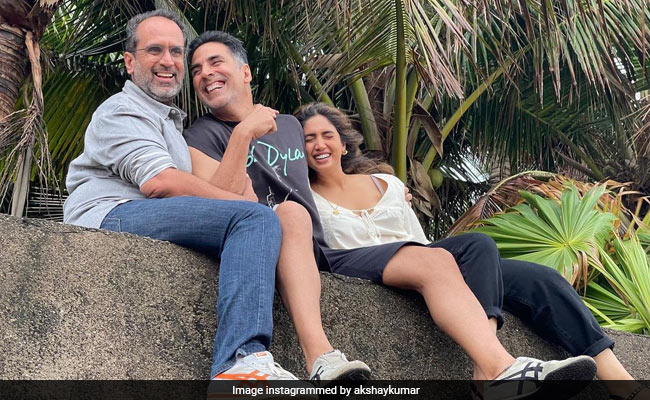 Bhumi Pednekar also shared the same picture on her Instagram feed. In the caption of the post, she expressed "gratitude to be a part of" the "special, heart-touching" film. "A very special film and a very special reunion," she wrote. "Am supremely excited to be collaborating again with two of my favorite creative powerhouses and humans. Am full of gratitude to be a part of this special, heart-touching story #RakshaBandhan," she added

Directed by Aanand L Rai, the film will be written by Himanshu Sharma. As the name suggests the film will be based on the bond shared between a brother and a sister. The makers are yet to announce the rest of the cast of the film.